The image quality of the subject and the resistance to darkness depend on the lens.
Many people are wondering which lens to attach to the mountain or which lens to buy.

So in this article, I will introduce three types of lenses that I want to recommend for mountain climbing, along with photos taken by me.

Subject of this article

In addition, you can deepen your understanding of this article by reading the following article.

The biggest advantage of the high magnification zoom lens is that you don’t have to change the lens even if the shooting target changes.
You can avoid the risk of missing a shutter chance while replacing the lens. 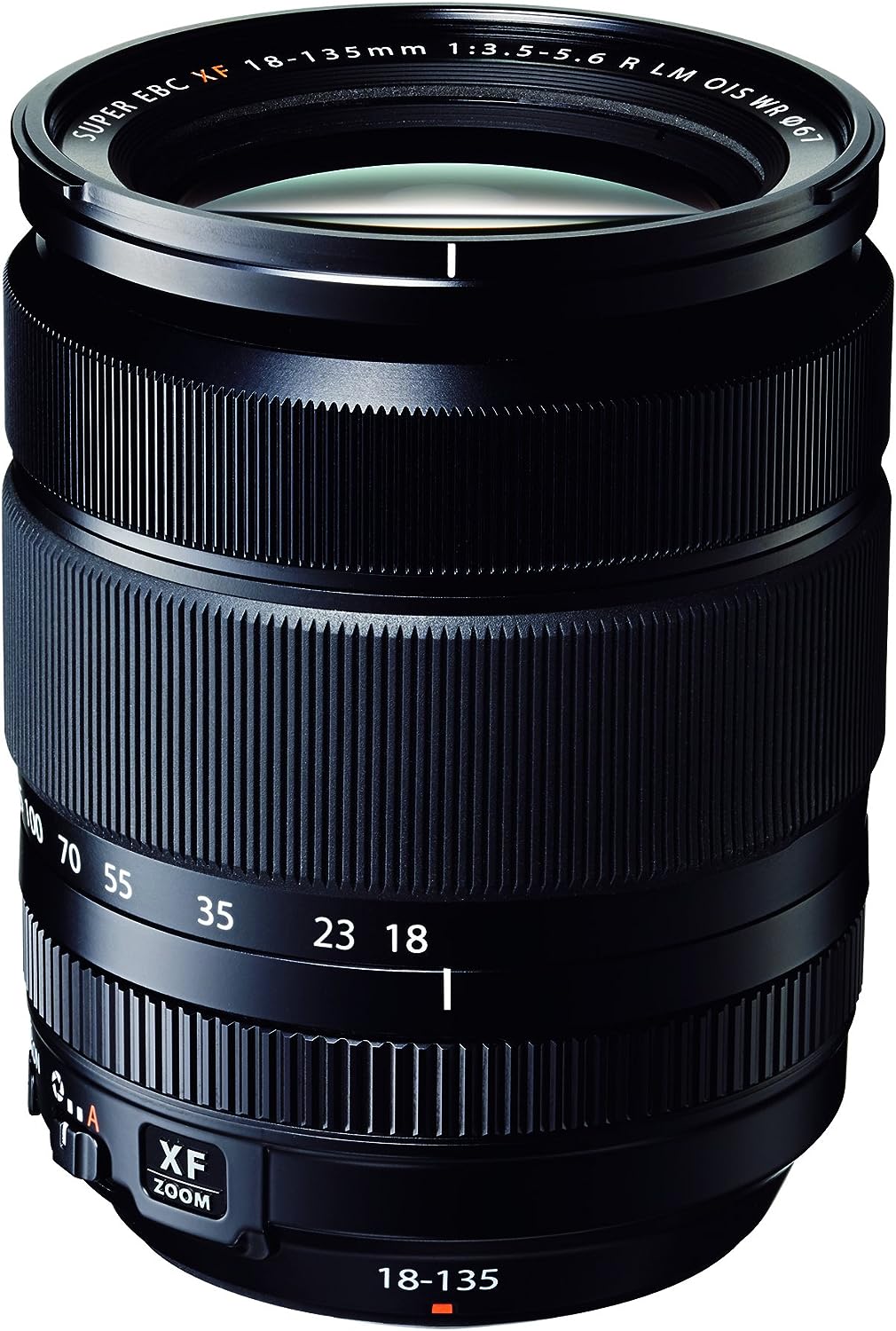 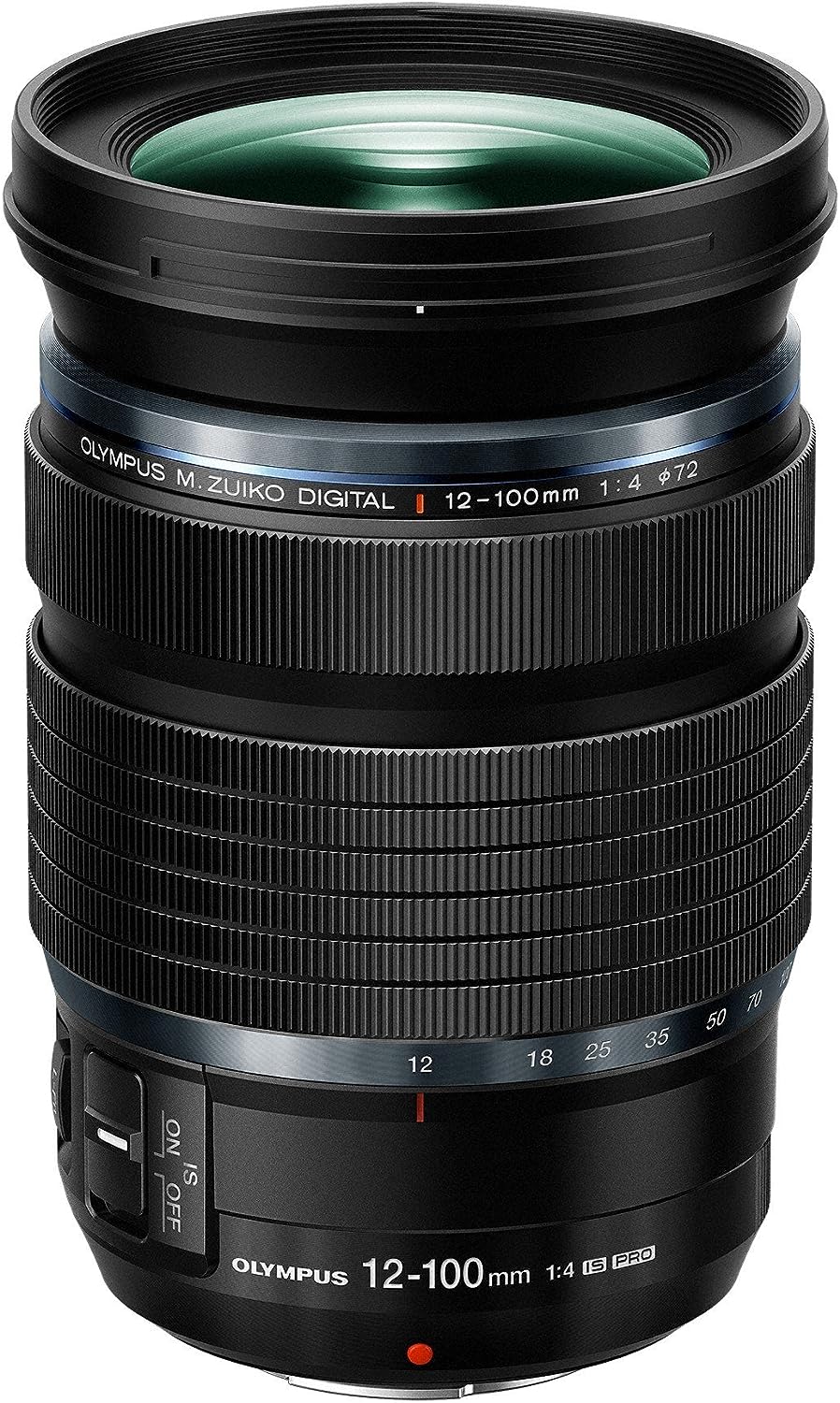 The second recommended lens is the super wide-angle zoom lens.
This lens is suitable for shooting landscapes such as:

This lens is specialist in landscape photography.
Here are some examples taken by XF10-24mmF4 R OIS (FUJIFILM).
(This lens has a focal length of 15-36 mm in 35mm conversion, and This lens covers from super-wide angle to standard range.) 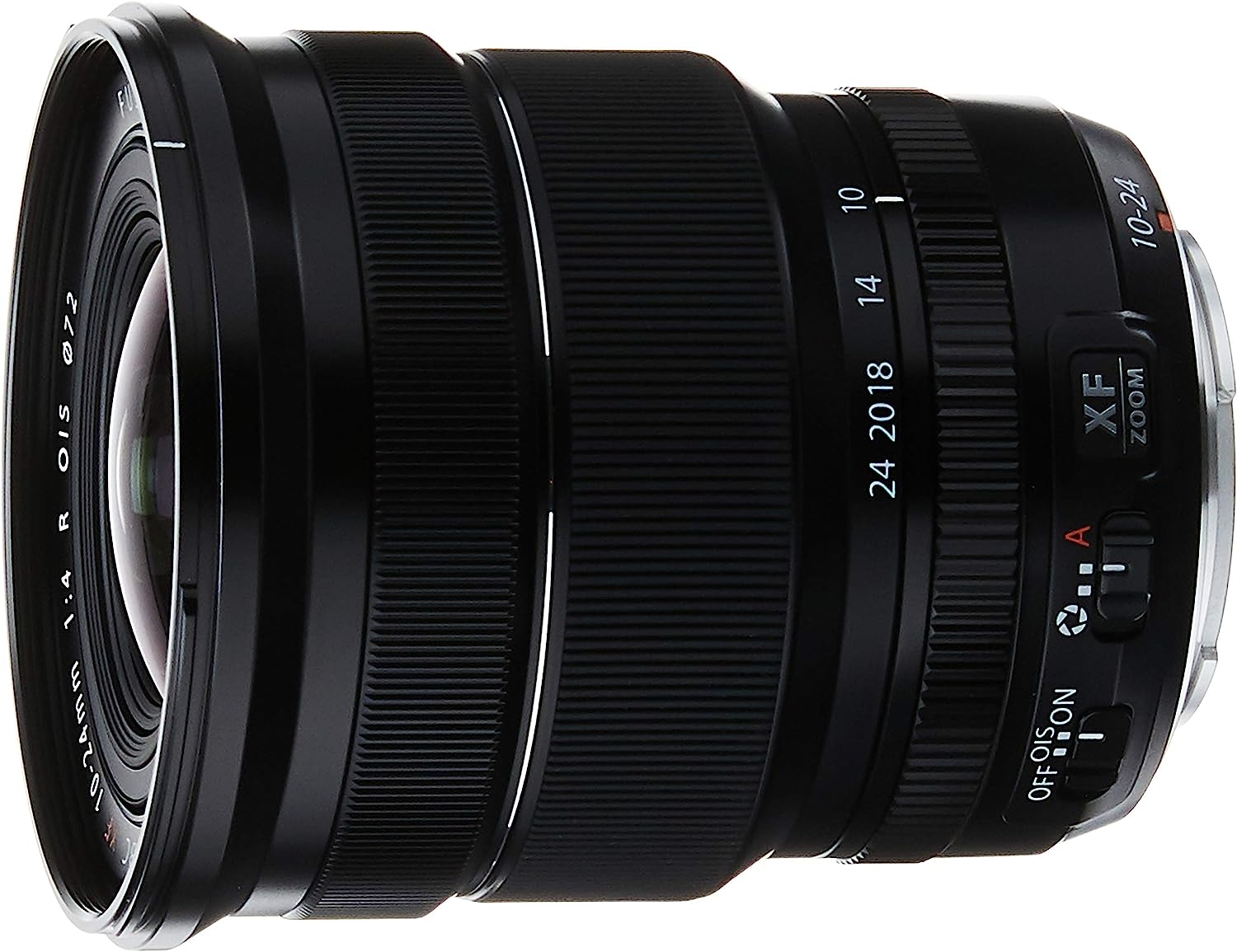 Fujifilm has released the XF8-16mmF2.8 R LM WR with a similar concept lens. This has a converted focal length of 12-24mm, which is a specification specialized for the super wide-angle side of the XF10-24mmF4 mentioned above.

The advantages of the XF8-16mm are that it has a bright F value of 2.8 and is strong for shooting at night, has a dust-proof and splash-proof specification, and that the picture that appears is just beautiful.
On the other hand, disadvantages of XF8-16mm are that the standard range cannot be used, image stabilization cannot be used, and the price is high.
(You don’t have to worry about image stabilization because the lens is bright and the shutter speed can be fast, and super wide-angle range is less susceptible to camera shake) 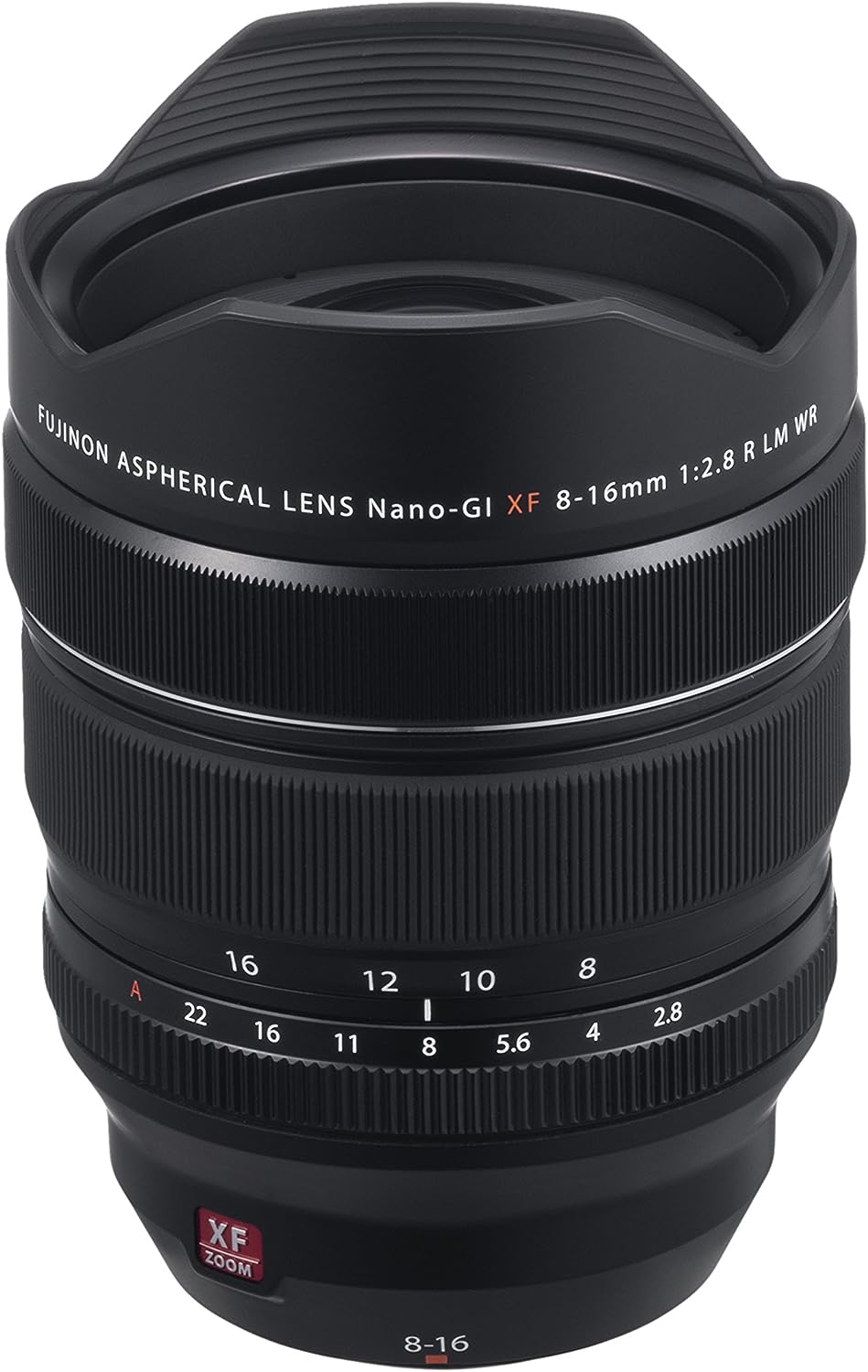 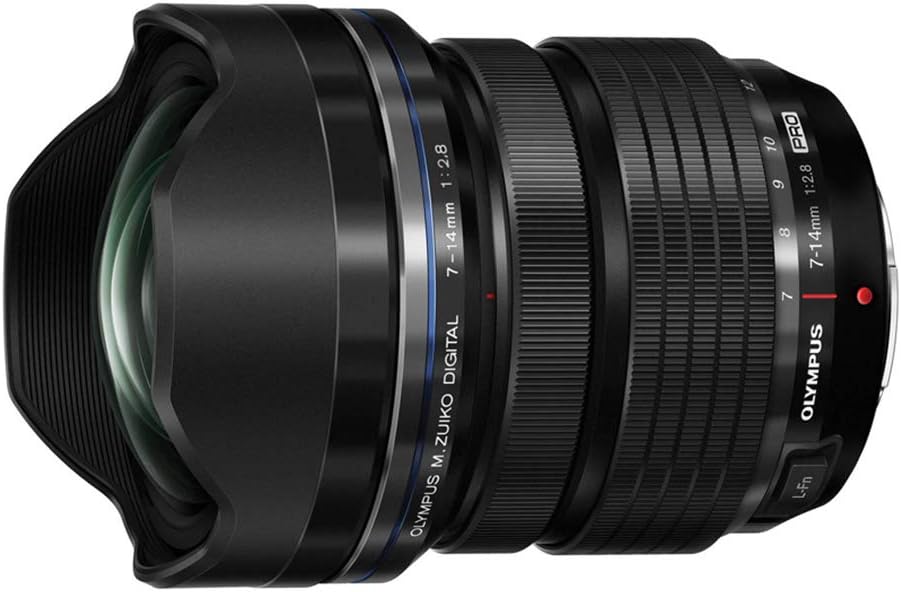 The third recommended lens is a bright wide-angle single focus lens with an F value of 2.0 or less.
Single focus lenses are not zoomable, but are often brighter instead. The This type of lens are ideal for shooting magic hours, starlit skies, etc.

Here are some examples taken by XF16mmF1.4 R WR, a wide-angle single-focal lens made by Fujifilm, which I love. It is a wide-angle lens of 24mm in 35mm conversion. 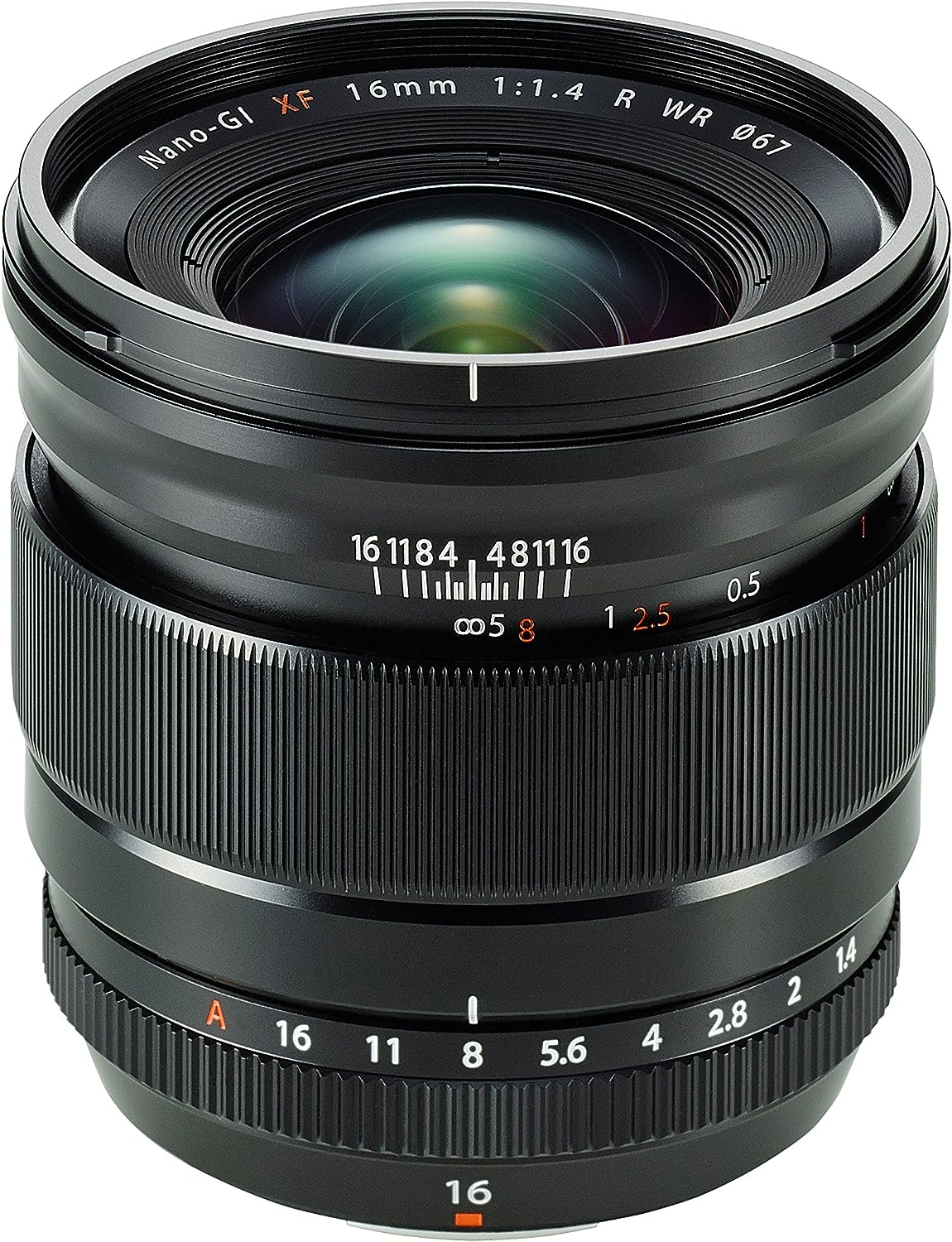 Each company has released a bright wide-angle single focus lens.
For example, in Panasonic (micro four thirds), the LEICA DG SUMMILUX 12mm /F1.4 ASPH. corresponds to this lens.
Panasonic and Olympus have adopted the standard called Micro Four Thirds, and we can use each other’s lenses.
This lens covers a wide angle range of 24mm in 35mm conversion and is a bright F1.4 lens. 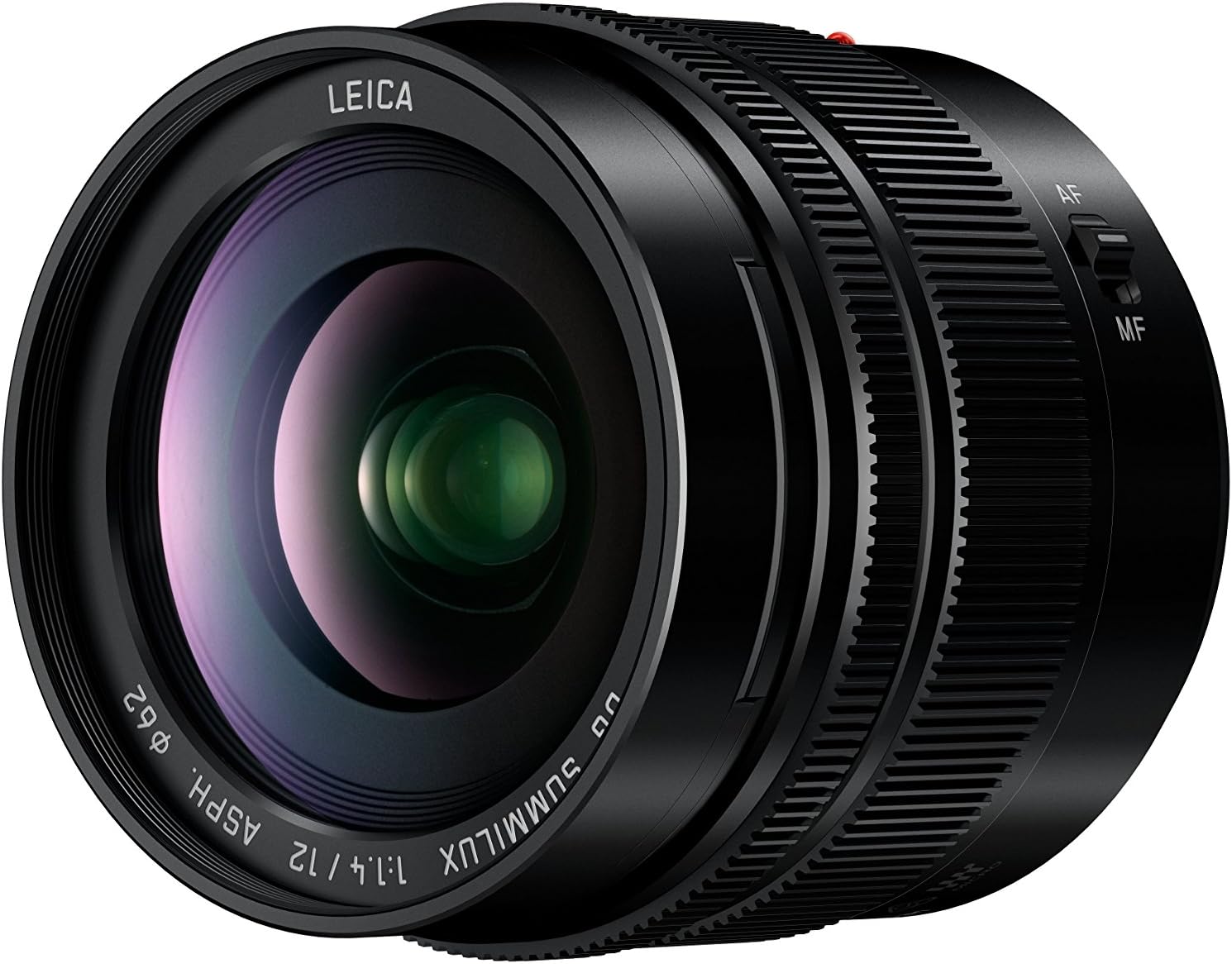 Some of the lenses introduced in this article are reviewed in the following article. I would appreciate it if you could take a look at it together.

Well, this article “3 lenses to recommend for mountain climbing” How was it?
This article is over.

When you stay overnight in the mountains, you can take a beautiful pi...

The OM-D E-M5 MarkII is a lens-replaceable mirrorless camera released...

Many people are worried about the interchangeable lens type camera, "...

Luminar4 is photo development software which was released on November...

I am a mountaineer living in Japan. Throughout the four seasons, I climb various mountains in Japan with my camera. This blog introduces Japanese mountain records, camera equipment, and shooting techniques.